Definition and history of our beloved club

The founder of De Lellebel is Hans Wijtenburg. Who had established a department of De Kringen in Eindhoven during the late 1970s and started performing drag performances as a member of the duo Josephine and Daphne.

When a small Amsterdam café on the Utrechtsestraat became available, he turned it into a multicultural transgender bar. Decorated with a Baroque look with mirrors, paintings, ruffles and small chandeliers. Under the name De Lellebel, this small café was inaugurated on November 22, 1997 by the well-known Dutch drag queen Nickie Nicole.

In October of 2019 Tori Anneke was planning to move from Amsterdam to Lisbon who later, through a birthday invitation became aware of De Lellebel being up for sale by Rose Hill. A former manager who always dreamed of making it her way one day. The two quickly got together, later invited Tiffanie Deelight to the party and started putting a plan in motion.

On June 2020 the keys were passed on to Tori as the new owner of the De Lellebel and along with Rose and Tiffanie, promised to keep the café running in the tradition that it was towards the Rainbow and Straight community.

During this month, the Amsterdam hospitality sector began to re-open their doors but when De Lellebel didn’t, a lot of whispering happened among Amsterdam’s Rainbow community. The trio tried to keep it under wraps but someone leaked it on Facebook and the secret was blown.

De Lellebel was renamed to Dragshow Bar Lellebel and the trio began renovations immediately to update the old Baroque feel to a more modern, brighter, greener and bigger one.

Dragshow Bar Lellebel has always and still does attract a very diverse audience of the LGBTQIAA+ communities but not limited to. They also attract the straight community, stag and hen parties are quite common on the weekends for example.

The café is a home for many and a safe haven for everyone. With drag queens and trans women serving customers drinks as well as drag performances Dragshow Bar Lellebel attracts visitors from all over the world. Weekly on Sunday is dedicated to the Transgender community as a support ‘safe space’ who open their doors the the Netherlands Transgender support groups.

Located at Utrechtsestraat 4, around the corner of the famous Rembrandtplein the café offers seven days a week an ultimate experience. Amazing shows, delicious drinks and an open heart. Dragshow Bar Lellebel stands for diversity. A place where everyone can be themselves. A place where you can let yourself go and maybe even discover a new side of yourself. Tori sure did, she had her coming out there!! 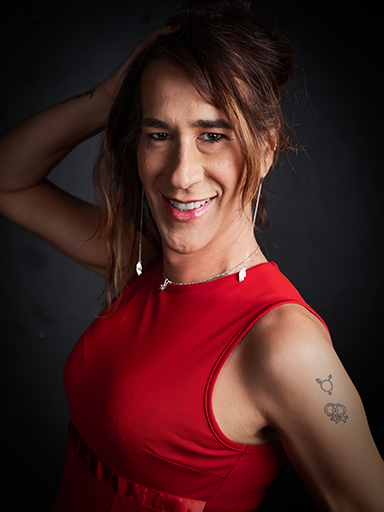 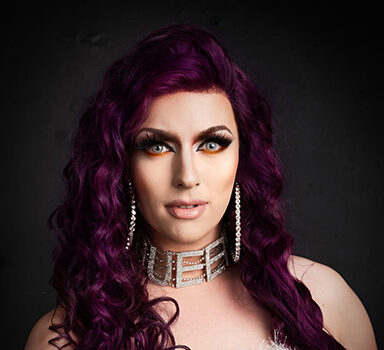 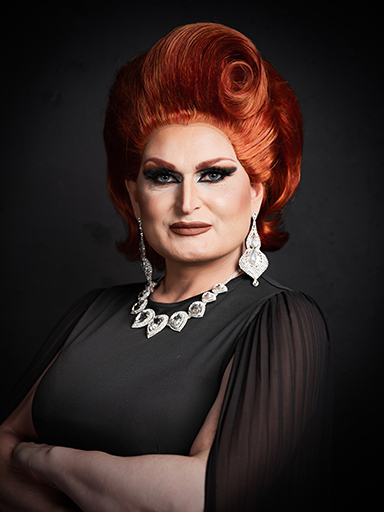 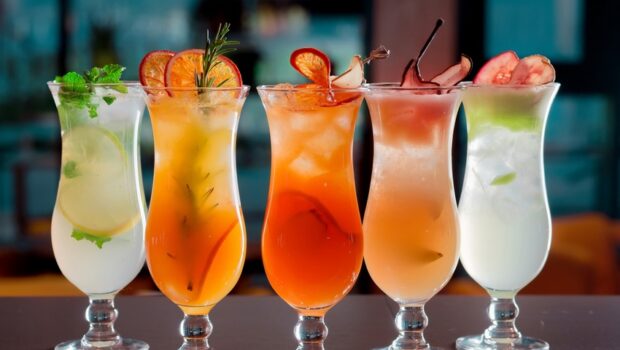 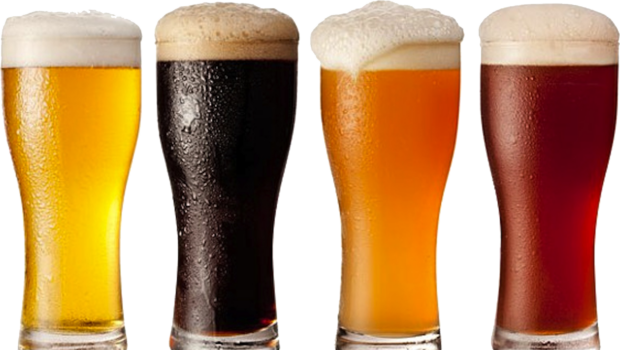 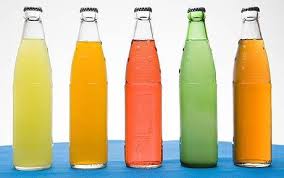 Well, you found the right place!

We offer make-up classes and/or make-overs! This can be in groups of just a private get together. We can also organise a Drag Show at your wedding reception.

Want more info? Send us an email on the link below and ask for Rose. We’ll be sure to get you all glammed up for an unforgettable night .

How to find us

We are located just off Rembrandtplein near the 4 and 14 tram stop. At night, the street offers taxi service.

We accept domestic and international debit (PIN/ATM) cards as well as Visa/MasterCard/Amex. There is also a convenient ATM machine just across the street from us, if you are the cash kinda person.

Hours may vary based on events

Where everyone is a star!

Where to Find Us

Rachel Marr
21:39 08 Jan 23
My favourite place in Amsterdam. Always a great vibe. All of the team are friendly and welcoming. Love the karaoke and... when the drag show is on - wow. If you’re looking for a fun night out then look no further than Lellebel, you’ll be made welcome and ensured of a great nightread more

Shane Stevenson
13:25 23 Sep 22
Really enjoyed this bar. Ended up in there three times over the course of a five night break. The cocktails are very... good and they pour from the bottle which is always a good thing. I recommend the AJ Bubble Hummer. The show was very good also. The bar is small but once you get in it is fine and it means people are inclined to talk to each other. I would definitely recommend this bar and will call in if I’m ever back in Amsterdam.read more

Mali Blunt (Mali)
06:45 09 Sep 22
I enjoyed myself. The venue was small but the energy wasn't. I order the Legendary B*tch drink with bubble gum simple... syrup. It was delicious.read more

Stijn vanrijnberk
09:56 29 Aug 22
I absolutely love this bar, its my home, its the place where i can express myself, its a bar for everyone. I always see... so many beautiful souls be themselves here, drinks price is amazing, the variety and changing of drinks is a cool aspect, their personnel is diverse and always in for a laugh. And toilets are always clean whats a pro and you don’t have to pay for them whats a plus.read more

Iris Walraven
09:00 27 Jul 22
A lovely place with friendly people. Drag karaoke On Tuesday had such a fun vibe! The bar feels like a very safe place... for female solo travelers.read more

Molly Bloom
18:16 07 May 22
Yet too close to the Great Rubbish of the Amsterdam City Centre, an astonishing place for freedom. As small as... paradisiacally important. Wonderful drag queens will show you how life can be beautiful, how power is arrogant. Love it.read more

Seán Masterson
19:57 21 Apr 22
Absolutely incredible LGBTQIA+ drag bar that anyone would have a great time to dance, sing, and party in.Karaoke on... Tuesday with a nice buzz. Drag show on Thursdays!Highly recommend for all! 5/5read more

Myke Spezzano
18:06 08 Sep 20
Currently the space has been taken over by new owners and they're re- Vamping everything should be amazing..

West Nyle
22:37 25 Jan 20
This place is TINY!! I mean so tiny you have to walk across the drag queen stage to get to the pay toilet. Not a fan of... that really. But it’s Europe so... the queens were fun. Drag-bartender was super sweet and fast. I’d give this place 5 stars if it just had more room to mingle and see the show. Local drag host Geneva was actually singing and was awesome. Good gay hangout.read more

Linda Leestemaker
17:37 22 Jan 20
Small, crowded, they try to put up a good show with enthusiastic and really well dressed drag queens. However... The... beer is quite steeply priced and it's hard to make out anything with the music cranked up high. Also, as Lellebel is fairly small - a "pijpelaantje" as the Dutch would say - it can be hard to see the shows put up by the queens, or to understand or pass each other. There are great other bars, in or outside of the gay-scene, in town if Lellebel gets overcrowded. And on Friday or Saturdaynight, it might be.read more